The Oakland Arena is readying its grounds to have one of the biggest and most influential stars of the Latin Trap music genre perform live. Anuel AA will be there on Saturday the 10th of September as a part of his 2022 world tour, reconnecting live with fans after the pandemic. Make sure you are there by booking your tickets – do it whilst you still can as seats are limited and in hot demand. You do not want to miss out, so avoid disappointment and be at the Oakland Arena on 09/10/2022 to be a part of Anuel AA’s 2022 world tour. 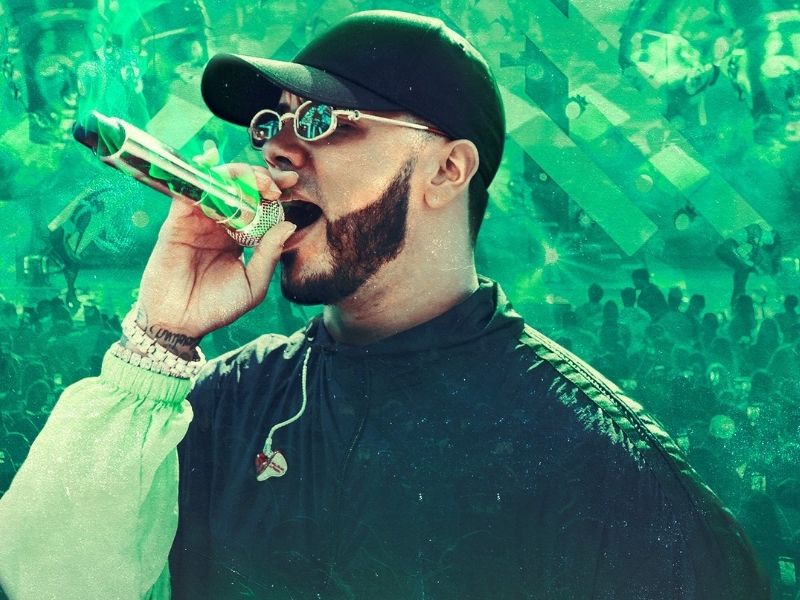 Anuel AA has already been deemed as one of the ‘fathers’ of Latin Trap Music and has cemented his influence in the Latin music industry. He has collaborated with Daddy Yankee, Karol G, Ozuna and J Balvin on the globally successful track, ‘China’, and also released the hit tune, ‘Me Gusta’ with Colombian superstar Shakira. In November 2021 Anuel AA released his third album, titled ‘Las Leyendas Nunca Mueren’, and the 16-tarck album was a success, debuting at the top of the Billboard’s Top Latin Albums Chart and further proving that he truly is one of the fathers of Trap Music. Riding off the flaming success of his third album, Anuel AA recently posted his latest track, ‘McGregor’, via his Youtube channel, showing that despite him alluding to ending his music career, he is back with a vengeance to continue creating new music with his notorious, dynamic style. His tour is named after ‘Las Leyendas Nunca Mueren’ and is a great opportunity for fans to hear some of his latest material, as well as experience some of his older tunes from his previous albums. It will be a great evening full of trap bangers and reggaeton swag, so don’t miss out and be there.