The Oracle Arena is an epic venue for any live event! If you’re into catching the latest and live Sports games then this is the place to be!

After opening its doors back in, 1966, it has since become the top choice among fans, especially those who love NBA! As its home to one of the most exciting teams, the Golden State Warriors. 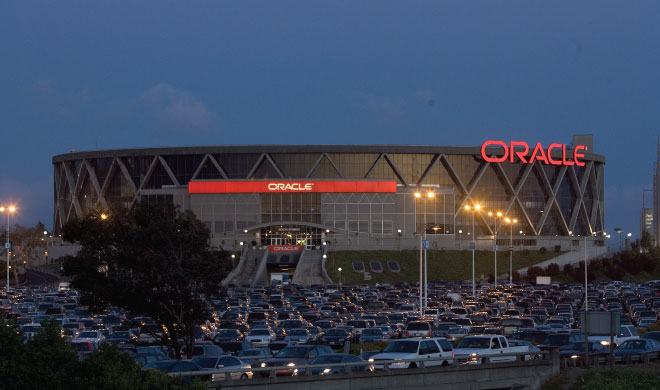 As well as Sports, this gorgeous arena hosts so many Music events and brings the biggest names from all over the world to the stage! Previously including; Imagine Dragons, DJ Quik, Neil Diamond, and so many others who have given unforgettable performances.

If that wasn’t enough already, The Oracle Arena also plays hosts to annual family events including the magical – Disney on Ice, the spectacular – Barnum and Bailey Circus as well as the insane jaw dropping – Monster Jam!

Get ready to visit the Oracle Arena soon and catch your favorite event before it’s too late!