Atiny’s! Are you ready? Well, you’d better be because the fourth generation k-pop powerhouse Ateez is coming to Oakland this fall! On Saturday, 5th November 2022, Ateez is set to bring The Fellowship: Break the Wall Tour to Oakland Arena! Prepare for an epic night of high-energy dancing, hair-raising vocals, and an incredible performance of Ateez's biggest hits during this momentous occasion. The show is part of the group’s much-awaited North American Tour that fans have been praying for since the announcement of their brand new studio release, The World Ep.1: Movement. If you love Kpop, this is your opportunity to see the fourth generation leaders, Ateez, at the Oakland Arena on Saturday, 5th November 2022! 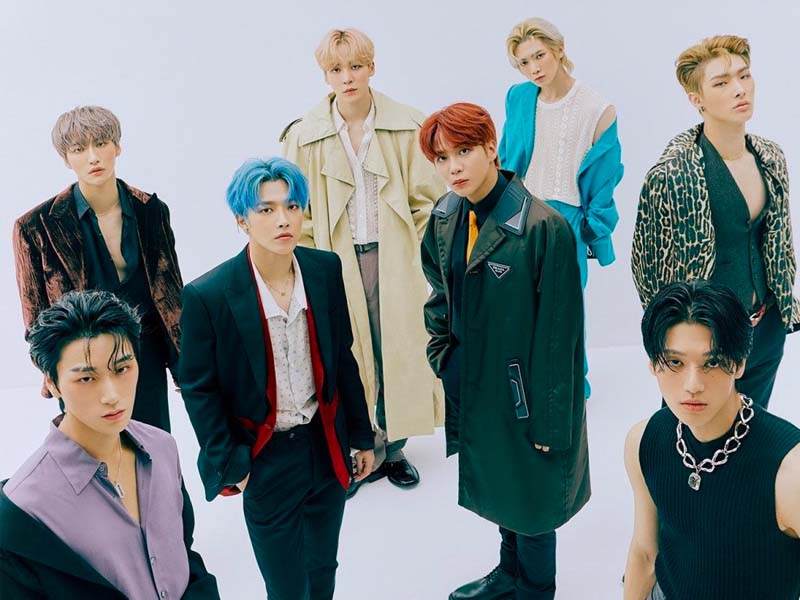 Ateez is a South Korean boyband that emerged in 2018 under KQ Entertainment. The members were formerly featured in a trainee group called the KQ Fellas. The eight-member group, led by rapper Kim Hong-Joong, debuted with the songs “Pirate King” and “Treasure,” featured in their debut EP, Treasure EP.1: All to Zero. The debut EP peaked at number 7 on the Korean charts, selling more than 20,000 copies.

Ateez dropped their sophomore effort the following year, Treasure EP.2: Zero to One. The EP spawned several hits, including “Say My Name and “Hala Hala.” The same year, the group announced their first-ever North American and European tour, The Expedition Tour. This international run amassed plenty of worldwide fans, apart from their local following in South Korea. By June 2019, Ateez dropped their summer-themed single, “Wave,” which earned them their first music program wins on M Countdown and The Show.

In 2020, Ateez released their breakthrough single, “Answer,” featured in their fourth effort, Treasure Epilogue: Action to Answer. The release was followed by a World Tour titled The Fellowship: Map the Treasure. The same year, the group won the Worldwide Fans’ Choice award at the 2020 MNET Asian Music Awards.

The following year, Ateez received its first major award since its debut at the 30th Seoul Music Awards. Two months later, they released another EP titled Zero: Feber Part.2. The album featured the lead single, “Fireworks (I’m The One),” which sold over half a million copies. Ateez dropped their seventh EP, Zero: Fever Part, the following season. 3. In conjunction with the lead single, “Deja Vu.” The EP debuted at number 1 on the Billboard World Albums chart, while its lead single peaked at number 4. This 2022, the group is promoting The World EP.1: Movement, which spawned the lead single, “Guerilla.”

Tickets to see Ateez perform at the Oakland Arena on Saturday, 5th November 2022, are now available.