This November, the iconic Mexican music group Banda MS is coming to the Oakland Arena on Friday, 4th November 2022! The 15-member band is set to perform an electrifying repertoire of the biggest hits and crowd favorites! Bask in the band’s masterful performances of regional Mexican music, such as mariachi, Ranchera, Norteno, and good ol’ Mexican pop! If you want to join a high-energy Latin music celebration, Banda MS’s show at the Oakland Arena on Friday 4th, November is the place to be! So grab your tickets now and enjoy top-tier music with amazing Bands MS at the Oakland Arena! 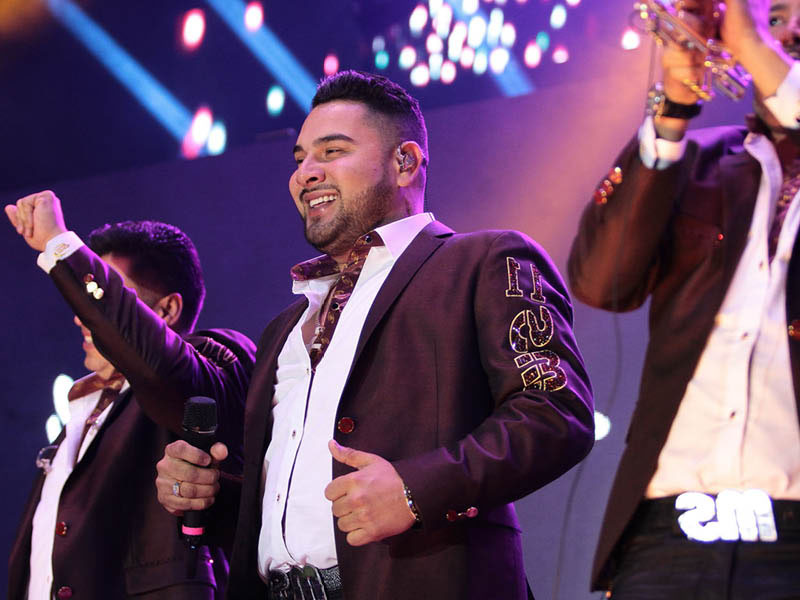 Formed in 2003, the group planted its roots in the municipality of Mazatlan, Sinaloa, by brothers Sergio and Alberto Lizarraga. Soon, the brother recruited several members until they reached the number 15, and the rest was history. Banda MS is composed of esteemed musicians who have experience in performing Sinaloense. Notably, the singer was fronted by vocalist Julian Alvarez until 2007, while other members have experience performing with renowned bands, such as La Original Banda el Limón and Banda La Costeña.