After three years away, Australian worship band Hillsong United returns to the US, coming to Oracle Arena on Monday 3rd June 2019! Leading a night of praise and worship with brand new songs, the multi-platinum-selling group hope to create "a musical expression that speaks truth, creates a unique sound and connects people everywhere with God… to write songs that awaken churches and individuals to the fact that we are redeemed and called into the story of God." 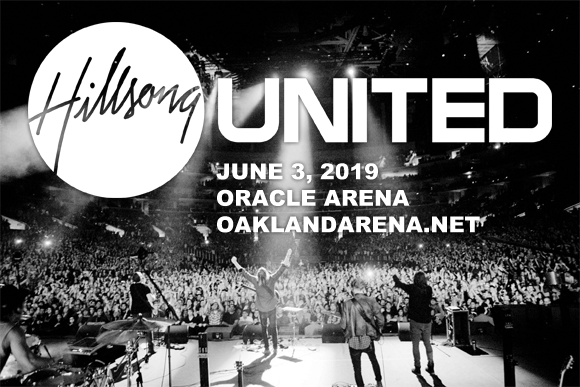