Get ready, Jay-Z fans!! On June 29th, the massive rapper dropped his long-awaited follow-up LP, “4:44| to 2013’s “Magna Carta Holy Grail”. He’s now following THAT up with a massive 31-stop tour to promote it, entitled the 4:44 tour, that will bring him to the Oracle Arena on Saturday 16th December 2017 – make sure you’re there!! Book your tickets NOW and get ready to see Jay-Z perform all the new material LIVE in concert!! 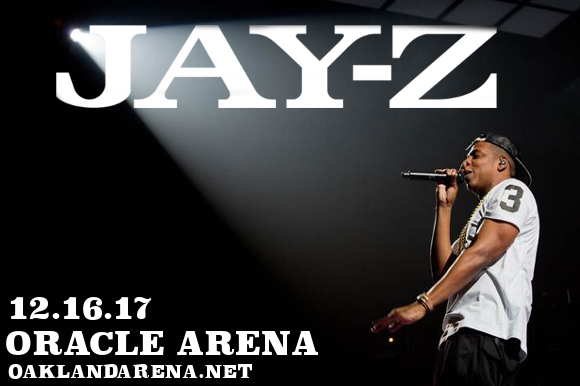 Exclusively available on Tidal and to Sprint users, Jay-Z’s new album was released to vast critical acclaim, with the Telegraph stating; "It's a highly personal work bravely opening up the artist's very human flaws as an example to others, locating in his own suffering a path towards forgiveness, redemption and, ultimately, a better world. There is little braver than admitting your mistakes and trying to change your ways. By embracing vulnerability, Jay Z has taken a step towards genuine wisdom.”