EVENT POSTPONED (date TBA). Hold on to your tickets! They will be valid for the new date once announced.

Join Jubin Nautiyal on the Canadian and USA part of his 2022 tour on Saturday the 8th of October at the Oakland Arena. The famous singer has created a career that has deemed him as one of the best Indian Playback singers in recent times, but in the last few years he has really began to stand out as a recording artist, releasing his onscreen songs as singles. You can experience him live and be a part of his tour by booking your tickets now. Seats are in high demand, so don’t miss out and guarantee yours at the Oakland Arena on the 8th of October. 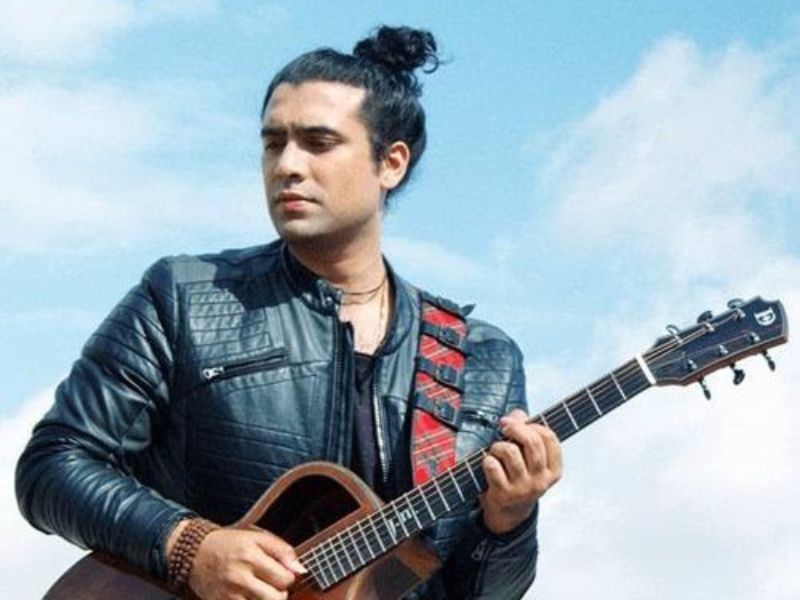 Jubin Nautiyal has been a Playback singer for Hindi movies since 2014, creating a voice and sound that has portrayed some of the most heartfelt love ballads. As his reputation and experience grew, he was encouraged to widen his music career and has released some of his movie tracks that have become huge hits. In 2019 his songs, 'Tujhe Kitna Chahein Aur Hum' from Kabir Singh and, ‘Tum Hi Aana’ and ‘Kinna Sona’ from Marjaavaan have become chart toppers, with his Youtube live performance video of 'Tujhe Kitna Chahein Aur Hum' currently receiving over 200 million views. With the 2021 film, ‘Initiation’, Nautiyal made his debut Hollywood film song with the track, ‘Breaking The Rules’, which he composed with Rocky Khanna. This year T-Series has released his song, ‘O Aasamanwale’ and ‘Tumse Pyaar Karke’, which featured Gurmeet Choudhary and Ihana Dhillon. Earlier this year he also won the IIFA Award for the male ‘Playback Singer’ the ‘Upcoming Male Vocalist of the Year’ at the 8th Mirchi Music Awards for his vocals on ‘Zindagi Kuch Toh Bata (Reprise)’. He is touring for the first time and will be giving his final concert for the Canada/USA part of his tour at the Oakland Arena, and it will truly be a fantastic finale. Make sure you are there.