EVENT POSTPONED (date TBA). Hold on to your tickets! They will be valid for the new date once announced.

India’s biggest stand-up comedian Kapil Sharma is making his way to North America for a once-in-lifetime tour! The king of comedy, TV host, actor, and producer embarks on a nine-day U.S. and Canada trek and stops by the Oakland Arena on Frida,y 24th June 2022! Get ready to laugh out loud as Kapil Sharma shares his fresh material specially made for western audiences. Fans can anticipate hilarious anecdotes, witty observations, some insult comedy, improvisations, and more! If Kapil Sharma’s comedy style is your cup of tea, you better see his show at the Oakland Arena. Grab your tickets now before they run out! 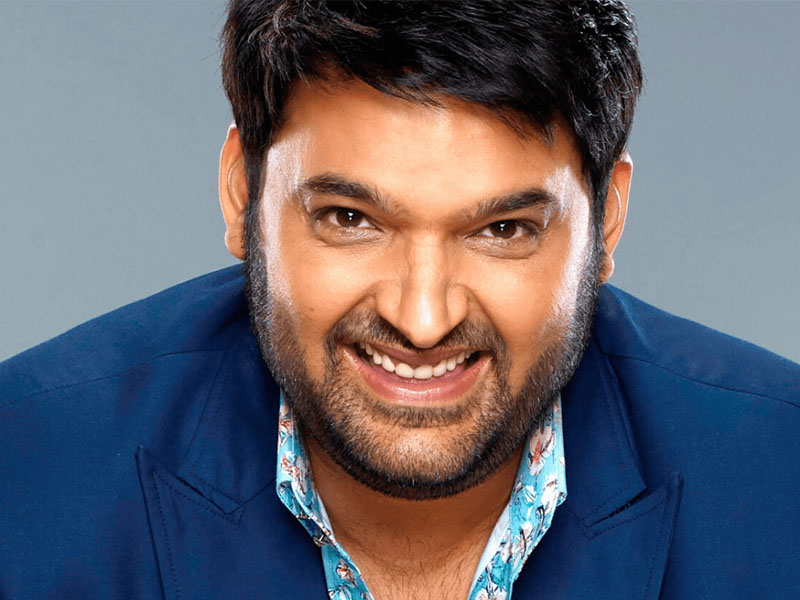 Kapil Sharma is one of India’s top TV personalities. The comedian is popularly known for his programs, The Kapil Sharma Show, Comedy Nights with Kapil, and Family Time with Kapil. Sharma first stepped into the limelight when he won the Great Indian Laughter Challenge in 2007. After his stint with the reality competition, Sharma moved on to compete in Sony’s Comedy Circus, where he won six seasons of the show. After his stellar success as a comedian, Sharma scored several hosting gigs, including season 6 of the dance reality show Jhalak Dikhhla Jaa and the comedy show Chhote Miyan. One year later, he once again participated in a comedy competition show titled Ustaadon Ka Ustaad.

In 2013, Sharma starred in his TV program, Comedy Nights with Kapil under K9 Productions. Shortly after launching his show, Sharm won the CNN-IBN Indian of the Year Award. Sharma guest-hosted various shows and events in India for the next three years, including the Celebrity Cricket League, The Anupam Kher Show, the Kaun Banega Crorepati, and more. By 2015, he was named third “Most Admired Indian Personality” by The Economic Times. In the same year, he starred in his first Bollywood film, Kis Kisko Pyaar Karoon.

Tickets to see Kapil Sharma perform at the Oakland Arena are now available!