Get ready for an incredible R&B celebration as the legendary Kem and Kenny “Babyface” Edmonds get together for The Full Circle Tour this 2022! The 27-date tour across the U.S. begins this March and will end by May. There's exciting news for fans in California! The tour makes its last stop at the Oakland Arena on Sunday 15th, May 2022! Get ready as these multi-platinum selling artists serenade you on this rare occasion. You can also expect Kem to perform hits such as “I Can’t Stop Loving You,” “Love Calls,” and “Share My Life,” while Babyface will surely entertain the crowd with “Every Time I Close My Eyes,” “Wonderful Tonight,” and “When Can I See You.” You have to hurry and get your tickets ASAP to catch these R&B veterans at the Oakland Arena! 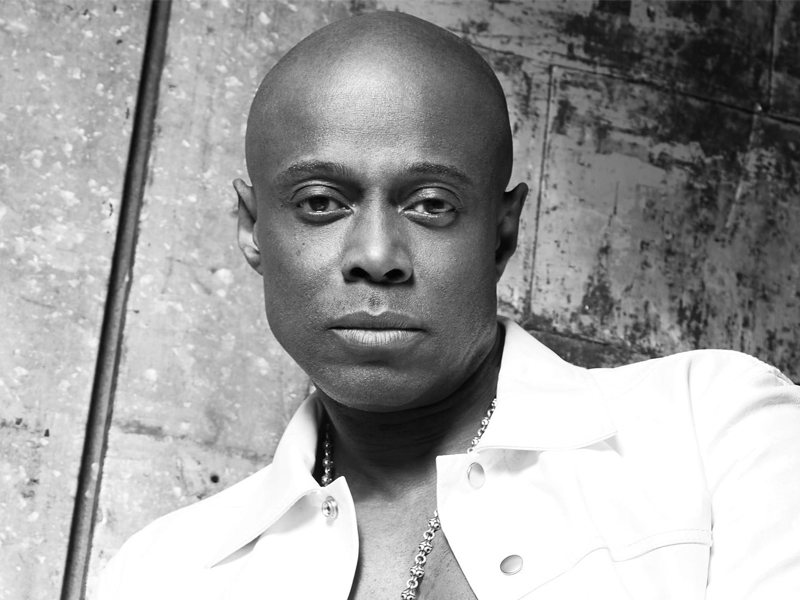 The Full Circle Tour is currently promoting Kem’s latest album, Love Always Wins. The album was released in 2020, making it Kem’s first project in six years. It features the single “Live Out Your Love.” Fellow R&B artists Toni Braxton and Erica Campbell also made appearances for the tracks “Live Out Your Love (special track)” and “Love Always Wins,” respectively. Upon its release, the album peaked at number 15 on the Billboard R&B chart and was highly regarded by fans and critics. A critic from AllMusic wrote that Kem “returns with a reliably mellow, romantic, and gently uplifting album that embraces his role in adult contemporary R&B and at the same time more openly displays his inspirations and stretches out. Love Always Wins is more scuffed and groove-oriented than any previous Kem album.”

Kem is joined by Grammy-award-winning singer and songwriter Kenny “Babyface” Edmonds. Babyface is known for his timeless hits, such as “Every Time I Close My Eyes” and “Wonderful Tonight.” Apart from writing and performing, he is also one of the most sought-after producers in the music industry. He has written and produced 26 number 1 hits throughout his career. Some of the artists he has written songs for include Ariana Grande, Aretha Franklin, Chris Brown, Boyz II Men, Toni Braxton, Justin Bieber, etc.

If you love Kem and Babyface, you should get your tickets now before it’s too late! Catch these top-tier R&B performers at the Oakland Arena on Sunday 15th, May 2022!