Brit fusion rock band Muse team up with anthemic rockers Evanescence for an epic night at Oakland Arena on Friday, April 14th 2023. Grab some tickets and come out and support Muse, on their first tour since 2018, with their brand-new and ninth studio album, Will of the People, which charted at the number 1 spot in 11 countries, including number 1 here in the USA on the Top Rock Albums, and the Top Alternative Albums charts. Released back in August 2022 the band describe it as “a greatest hits album – of new songs.” 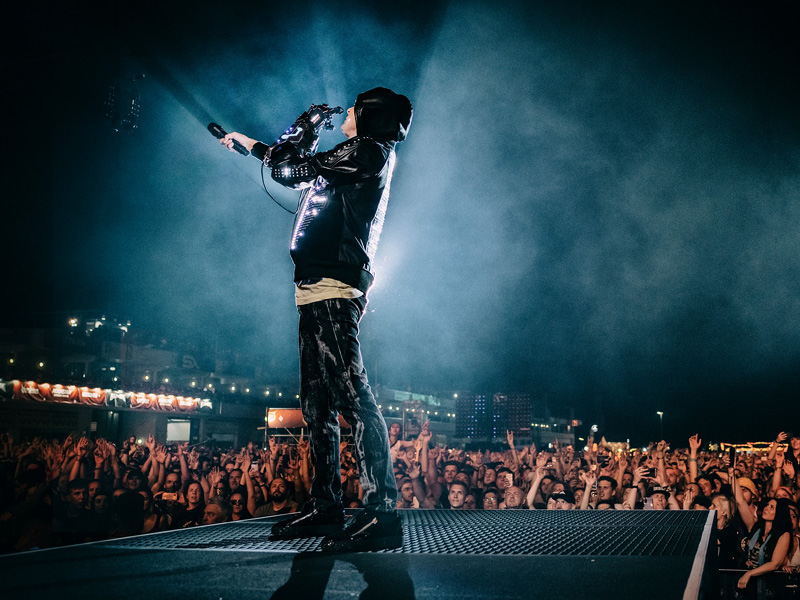 Self-produced by the band, Will of the People, is a genre-hopping album described as "a greatest hits album – of new songs," by the band and includes the five promotional singles; "Won't Stand Down", "Compliance", "Will of the People", "Kill or Be Killed" and "You Make Me Feel Like It's Halloween". It is the band's seventh consecutive UK number 1 album. The band also released a limited Muse NFT album of 1,000 copies globally featuring a downloadable version of the album, complete with different sleeve, as high-res FLAC files; the members of Muse will digitally sign it, and each of the 1,000 buyers will have their names permanently listed on the linked roster of purchasers.

From Little Rock, Arkansas, Evanescence is lead singer, pianist, keyboardist, and harpist Amy Lee, guitarist and singer Troy McLawhorn, guitarist Tim McCord, drummer Will Hunt, and bassist and singer Emma Anzai. They released their fifth studio album, The Bitter Truth, in March 2021 charting at number 11 on the Billboard 200, number 2 on both the Top Rock Albums and Top Alternative Albums charts and number 1 on the Top Hard Rock Albums chart.