One of India’s greatest film composers, llaiyaraaja A.K.A. Raaja, is coming over to the U.S. to perform a once-in-a-lifetime concert at the Oakland Arena on Sunday, 10th July 2022! The musical genius is known for producing groundbreaking film scores. Enjoy a night of traditional Indian music with western influences as Raaja, known to his peers and colleagues as “Maestro,” takes you on a magical journey. If you love his film scores, this is your chance to hear the arrangements live and performed by masterful musicians. Don’t wait too long now. Grab your tickets to experience a fantastic live symphony at the Oakland Arena! 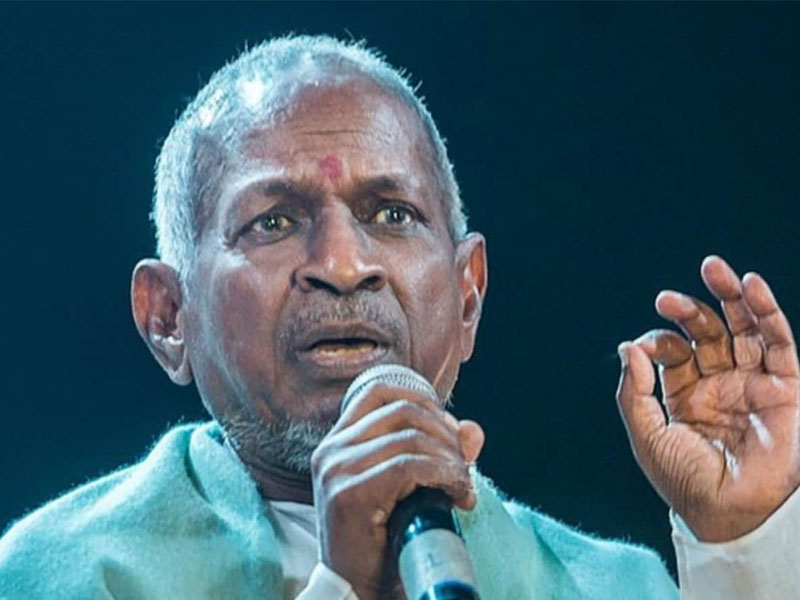 Raaja is a conductor, composer, singer, and lyricist. He has written over 7,000 and delivered over 1,400 film scores and performed in more than 20,000 live music events. Raaja’s exemplary work has influenced many younger generations of musicians, and his legacy is unprecedented. His trailblazing musical style mixes traditional Indian music with western harmonies and arrangements. The prolific composer has been revered for his masterful symphonies performed by the Royal Philharmonic Orchestra. Moreover, his deep understanding of various music styles allowed him to reach millions of listeners from different cultures and backgrounds. His film and non-film work have contained jazz, traditional Indian, funk, western folk, bossa nova, and many more.

Raaja has earned numerous accolades, such as five National Film Awards for Best Music Direction and Best Background Score. He has also received the second and third highest civilian honors, the Padma Bhushan and Padma Vibhushan, awarded by the Indian government. Moreover, he is a recipient of the highest honor for musicians in India, the Sangeet Natak Akademi Award.

Raaja rarely performs live, and when he does, the event is staggering with fans because the distinguished composer is known for delivering the most incredible live concerts. If you’re a fan of Raaja and his outstanding works, you must get your tickets and experience this once-in-lifetime concert at the Oakland Arena on Sunday, 10th July, 2022! Tickets are now available!