Get ready to catch Ruff Ryders: DMX, Eve & Swizz Beatz live as they come to Oracle Arena on Wednesday 27th September 2017! It's going to be an unmissable night from the red hod hiphop collective, so be sure to book your tickets in advance and get on down for an evening you won't forget! 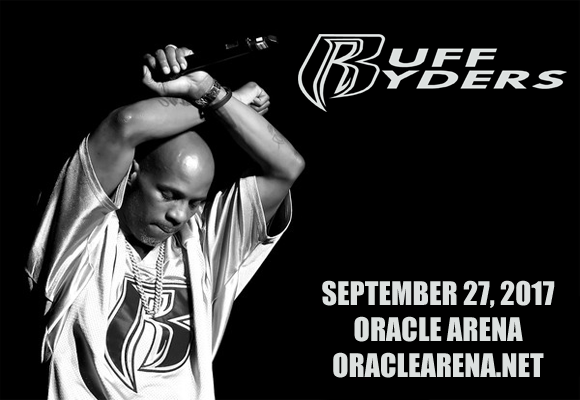