Grammy Award-winning pop singer-songwriter Sam Smith is bringing his sensational Gloria the Tour to North America! This much-awaited outing follows the stellar success of his Grammy-nominated single, “Unholy.” This 2023, Sam Smith sets out on a 27-date trek across the U.S. and Canada, which kicks off this July. On Sunday, 27th August 2023, Sam Smith is scheduled to light up the Oakland Arena with his biggest hits! The highly-rated concert has fans swooning over the breathtaking visuals, exemplary musical performance, and jaw-dropping choreographies! If you love Sam Smith, grab your tickets now and experience the world-famous Gloria the tour! 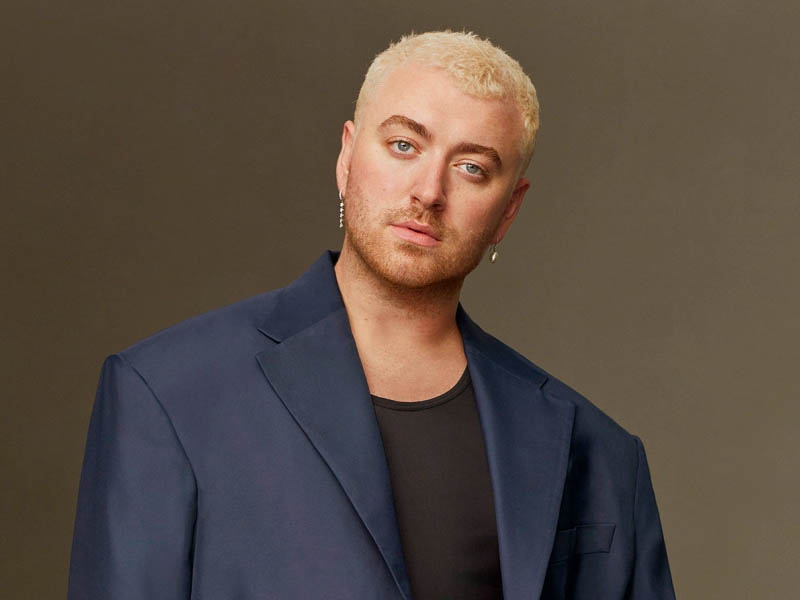 Prolific Englisher singer-songwriter Sam Smith has been all over social media lately. His 2022 single, “Unholy,” featuring Kim Petras, went viral on Tiktok. Smith uploaded a clip of himself lip-synching the chorus while Petras was dancing. The song trended on the platform for over a month before being released as an official single. Today, a whopping 2.4 million videos have been made using the song.

Meanwhile, on Spotify, the song amassed over 600 million streams, while the music video garnered over 100 million views on Youtube. “Unholy” is Smith’s lead single from his 2023 album Gloria. The song, released in September 2022, topped the charts in 20 countries. In the U.S., the single dominated the Billboard Hot 100, Dance/Mix Show Airplay, and Mainstream Top 40. In less than a year of releasing the song, “Unholy” has already earned platinum certifications in seven countries, gold status, and another seven countries.

Gloria, Smith’s fourth studio effort, follows the success of his platinum-selling predecessors. In 2014, Smith dropped his Grammy Best Pop Vocal debut album, In The Lonely Hour, topping the U.K. chart and peaking at number 2 on the Billboard 200. The debut effort spawned the platinum-selling hit “Money on My Mind” and Diamond-earning and Grammy Award-winning single “Stay with Me.” Three years after his debut, Smith dropped his sophomore album, The Thrill of It All, which features the monumental hit “Too Good at Goodbyes.” In 2019, Smith dominated the airwaves with singles “Dancing with a Stranger” and “How Do you Sleep?” from his third effort Love Goes.