This summer, Kpop powerhouse Stray Kids are making their way to the U.S. to promote the Maniac World Tour! The U.S. leg consists of seven arena dates, including a much-anticipated stop at the iconic Oakland Arena on Tuesday 12th July 2022! Fans can expect this show to be much bigger and better than their previous world tour. Stray Kids are considered the fourth generation’s most commercially successful boy group. Thus, there is no doubt that tickets will run out fast! So call your fellow Stays and grab your tickets now to see Stray Kids at the Oakland Arena! 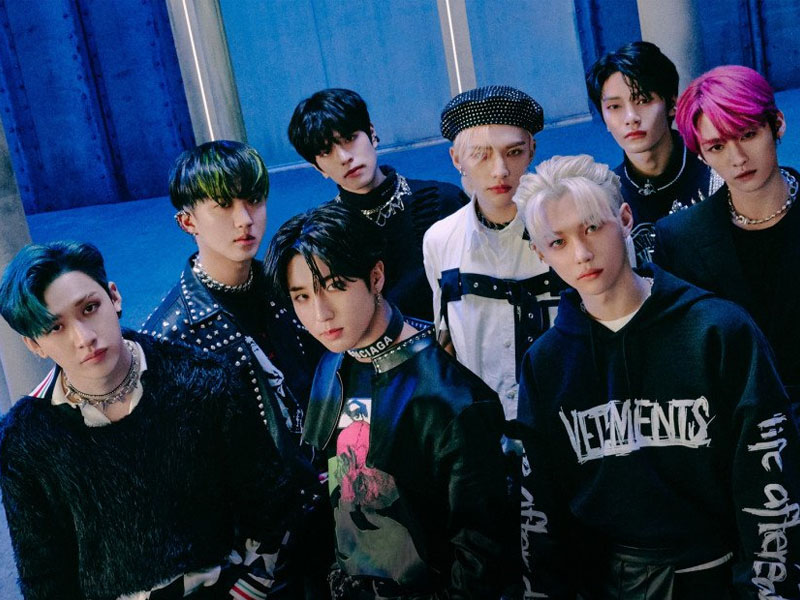 Stray Kids is a boy group composed of eight members, leader ​​Bang Chan, Lee Know, Changbin, Hyunjin, Han, Felix, Seungmin, and I.N. The group originally debuted with nine members. However, one member departed from the group in 2019. Stray Kids was debuted by JYP Entertainment in 2017. The members were all cast after starring in JYP’s and Mnet’s reality survival show entitled “Stray Kids.” The trainees had to showcase their rapping, singing, and dancing skills in front of judges and industry experts during the show.

Unlike many Kpop groups, Stray Kids actively contribute to their music production. Credited as 3RACHA, the three members, Bang Christopher a Han, Han Jisung, and Seo Chang Bin, helped create their tracks, including “Go Live,” “Hellevator,” and “Cheese.” Moreover, group leader Bang Chan and main rapper Seo Chang Bin produce almost all of the group’s tracks with some contributions from the other members. They can be credited for producing Stray Kids’ biggest hits, such as “God’s Menu” and “Thunderous.” Stray Kids are known for their loud synthesizer sounds, powerful rap lines, and melodic vocals. They are known for their “noise music,” which the group later used as inspiration for their album, Noeasy. Lyrically, the group uses a mix of Korean and English.