On Sunday, 18th September 2022, WWE presents another mind-blowing and hair-raising sports event at the Oakland Arena! The Sunday Stunner is set to deliver the biggest wrestling stars, larger-than-life personalities, groundbreaking matches, and more! The show will feature the undisputed female WWE star and mixed martial arts legend, Ronda Rousey, along with other headliners such as Seth “Freakin” Rollins, Drew McIntyre, Bianca Belair, and Jimmy and Jay Uso! If you love watching professional wrestling, you better grab your tickets now and prepare to witness some epic rivalries at the WWE: Sunday Stunner at the Oakland Arena! 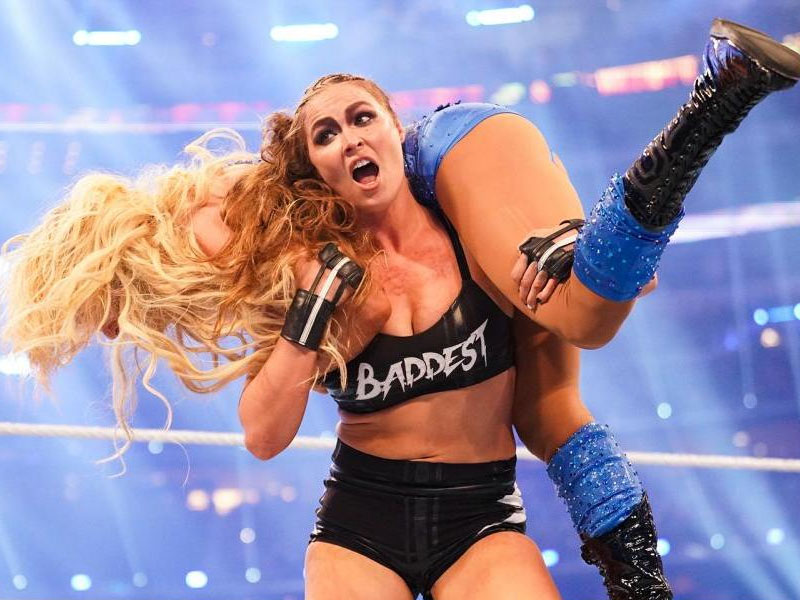 The World Wrestling Entertainment (WWE) Inc. has been responsible for providing the world with top-tier sports entertainment since 1953. The WWE has brought viewers and live spectators with iconic flagship show such as Monday Night Raw and Smackdown. The company has also delivered time-honored and beloved traditions, including Wrestlemania, the now defunct Survivor Series, Royal Rumble, and Summer Slam. In 2010, WWE debuted their brand new show, NXT, featuring up-and-coming breakout stars, such as the female fighting sensation Asuka, Adrian Neville, the mysterious Finn Balor, the unrelenting Samoa Joe, and the incredible Adam Cole, and many more. This 2022, the WWE just trademarked one of their newest series, The Sunday Stunner. The show has been headlined by several WWE superstars, such as Sheamus, Sami Zayn, Natalya, Xavier Woods, Kofi Kingstone, and more.

On Sunday, 18th September 2022, Oakland Arena is prepared to, once again, host WWE’s epic shows. This time, the Sunday Stunner is guaranteed to amp up the crowd and light up the largest indoor venue in Oakland. For five decades, the Oakland Arena has provided the people of San Francisco with top-tier entertainment. The venue, which can host up to 20,000 spectators, continue to boast state-of-the-art facilities, providing guests with the optimal entertainment experience.

Tickets to see the Sunday Stunner livening up the Oakland Arena are now up for grabs! Get your tickets now and experience the epic battles between monumental rivalries and out-of-this-world stunts by the world’s most entertaining athletes!