Multi-talented artist Kid Cudi is taking on the globe for this year’s outing titled To the Moon – 2022 World Tour. The long-overdue tour’s North American run trek consists of 20 major cities, including a coveted date at the Oakland Arena on Sunday 21st August 2022! The tour is set to promote Kid Cudi’s forthcoming studio album, Entergalactic, which is slated for release this fall. The Ohio rapper will be delivering a specially-curated setlist packed with hits, fan favorites, and new songs from his upcoming album and latest release, Man on the Moon III: The Chosen. If you’re a fan of Kid Cudi, grab your tickets now for the chance to see the actor and Grammy-Award-winning rapper perform at the Oakland Arena! 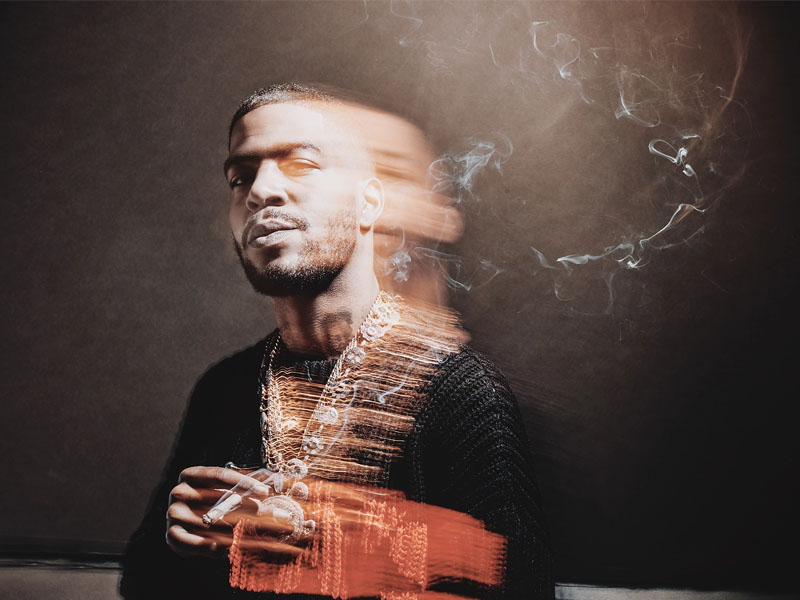 Kid Cudi’s body of work has included a wide array of music, television, and film projects. The methodic rapper recently enjoyed a stellar release of his seventh studio album, Man on the Moon III: The Chosen, which was released in 2020. The highly-regarded album topped the Billboard’s Top R&B/Hip-Hop Albums and peaked at number 2 on the Billboard 200 chart. In the same year as his album release, Kid Cudi released a collaborative single, “The Scotts,” with Travis Scott. The single debuted at number 1 on the Billboard Hot 100, Hot R&B/Hip-Hop Songs, and Hot Rap Songs charts. “The Scotts” eventually earned a platinum certification in the U.S.

Kid Cudi has released several more monumental collaborations, which earned incredible achievements. In 2009, he released the single “Make Her Say,” performed with Kanye West and Common. The platinum-selling song, spawned by Kudi’s debut album, Man on the Moon: The End of Day, peaked at number 43 on the Billboard Hot 100 chart. One year later, Cudi joined forces with West once again and dropped “Erase Me,” peaking at number 22 on the mainstream charts and earning a two-time platinum certification. Apart from his studio efforts, Kudi worked on a couple of singles for major feature films, such as “Just Look Up,” with Ariana Grande for the Netflix’s Don’t Look Up, and “Stars in the Sky,” for the 2022 film, Sonic the Hedgehog 2.

Aside from his amazing music career, Kid Cudi has also starred in major feature films like Entourage, Don’t Look Up, Bill & Ted Face the Music, and many more. Furthermore, Cudi has appeared in several TV series, such as Brooklyn Nine-Nine, Westworld, One Tree Hill, and We Are Who We Are.